Given half a chance, our courts take firm action against crime, and a recent Supreme Court of Appeal judgment is only one of many recent instances of victims seeing justice delivered in full force to the criminals who preyed on them.

A SETA employee who defrauded grant beneficiaries of R4.9m was sentenced to 20 years in prison. The fact that he was a first offender, his expressions of remorse and his plan to repay his victims cut no ice with the Court, which described white collar crime, particularly fraud, as “a cancer that is crippling our country from the core”.

Our law’s minimum sentencing provisions played a part in this outcome, and we examine how minimum sentences work, the wide range of serious offences they apply to, and how they are there to give heart to victims that justice will be served. 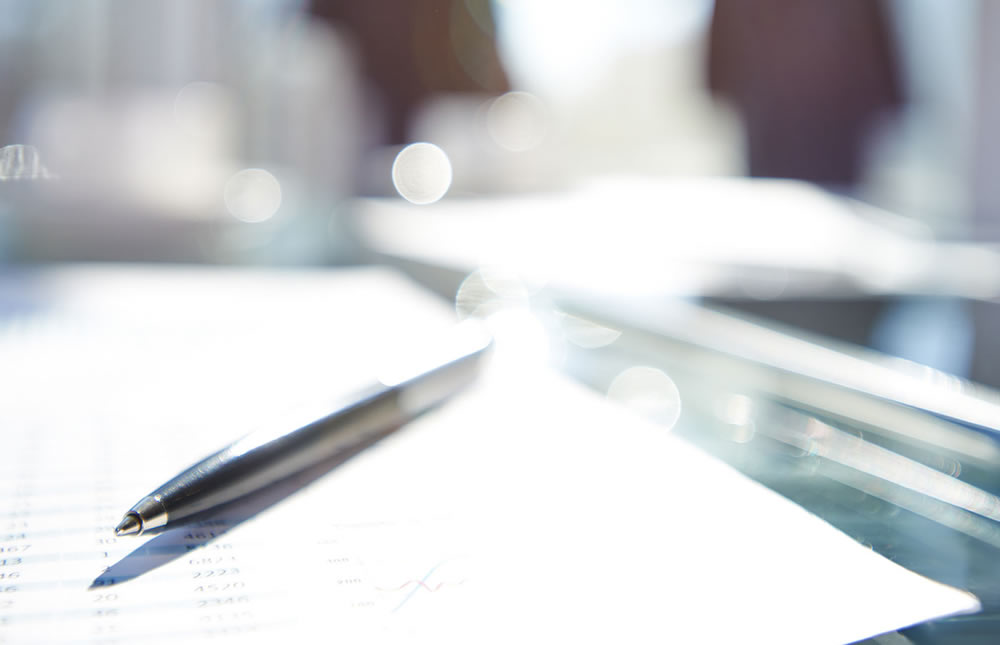